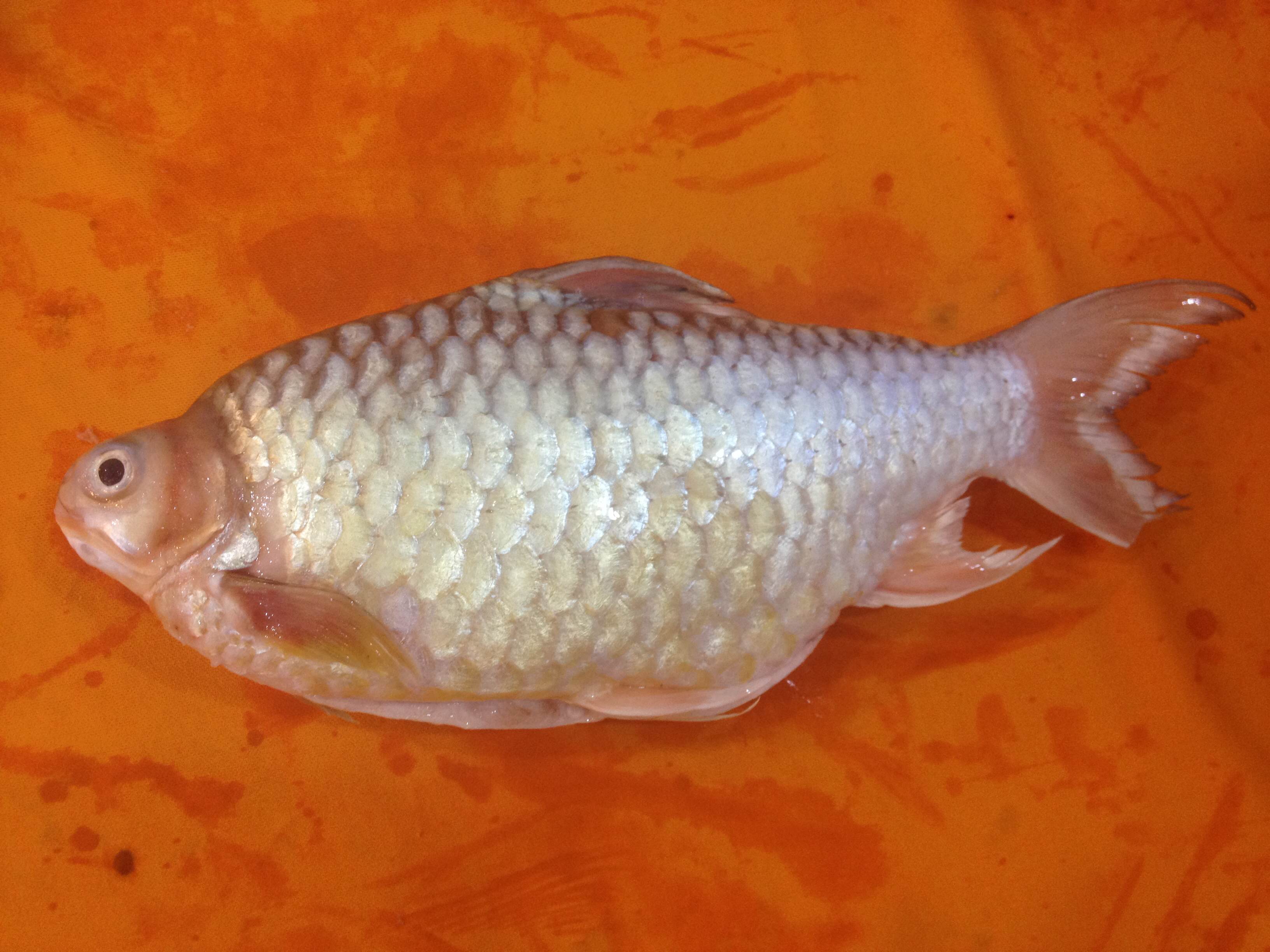 Growing place：Kerai fish can be found in parts of India and South East Asia. Kerai fish breeds in mid to large water streams close to rocky and sandy formations. It prefers water with high levels of oxygen and darker environments. Malaysia yields two types of white and yellow Kerai fish, they can be found in almost all the major Malaysian water streams such as the Pahang River, Perak River, Kenyir Lake, Rompin River, Kelantan River, Batang Rejang River, Kinabatangan River and many others.

Background:Local varieties contain both yellow and white types of Kerai fish. It inhabits in the deeper parts of medium-sized forest water streams. The fish has mild temperament and likes to swim in group.

Fish size：This fish has an asymmetrical silhouette. Subsequent to its dorsal fin, the smooth silhouette curve reduces. Its colors change according to its age, from yellow-green to silver-grey and maybe with some light brown afterwards. The scales are black and diamond shaped which add to a lattice effect. Juvenile Kerai are characterized by their prominent mouth. Its dorsal fin has 8 soft cartilages, 5 soft cartilages on its belly fin. Its body can measure up to 25 cm in length and weigh up to 10kg.

Fish meat characteristics: Juvenile Kerai tend to have softer cartilages. The fish meat is tender. Compared to the species in Malaysia, the Indonesian type is a little bit rougher and this is also the biggest difference between them.